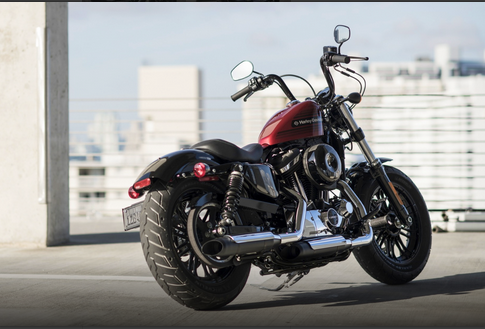 3. While the standard Forty-Eight is intended to evoke the 1940s, the Forty-Eight Special has a 1970s vibe. The graphic treatment on the 2.2-gallon peanut tank pays homage to the notorious AMF era that isn’t the least bit subtle. 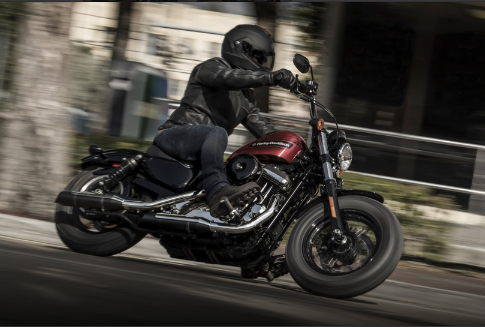 4. Black may be a popular color scheme, but the Forty-Eight Special proudly flaunts its chrome. Yes, there are black cylinders on the familiar Evolution 1200 engine, but the pushrod tubes, lower rocker boxes, and tappet covers set that off nicely with chrome. In contrast to the black air filter box on the intake side, the Forty-Eight Special has chrome shields for the black exhaust system.

6. The suspension is high spec for a Sportster. Like the Forty-Eight, the Forty-Eight Special gets a 49mm fork grasped by a muscular triple clamp. Inside that fork is cartridge damping for impressive performance. The rear gets the emulsion shocks that we have seen on other Sportsters, and we like them.


Check out the review on 2018 Harley-Davidson Sport Glide | Sport and Sport-Touring Cruiser as well.
Discussion