The same Harley Davidson five speed transmission was standard, in every Big Twin model, for nearly a quarter decade until 2007 (2006 Dyna models). These constant mesh transmissions are very robust and have stood the test of time. With only simple, routine maintenance, these gear sets can very easily run for tens of thousands of miles without the need for rebuild.

The throw out bearing should be replaced when the original clutch cable needs replacement or any time the end cover is removed. If this maintenance is performed, you will go tens of thousands of miles without issue. The most common reason for throw out bearing failure, however, is not age or mileage. It is more frequently caused by incorrect clutch adjustment. The throw out bearing should only be engaged when the clutch lever is pulled. However, if the clutch is not adjusted properly, the bearing may be engaged constantly. This causes excessive heat and wear and eventually total failure. The bearing cage will break apart and approximately 6 to 8 very small, hard needle bearings will be dispersed throughout the transmission case – NOT COOL!

These needle bearings can cause catastrophic transmission failure. They can cause other, larger bearings to fail or, even worse, they can break gears. If a gear or gears need to be replaced, they are very expensive. Recently, In The Shop, we had a mid 90’s Evo on a lift. The customer claimed that his clutch adjustment kept changing on him and was having a lot of trouble getting the clutch to disengage. After adjusting the clutch ourselves, the lever still did not feel right. We removed the transmission side cover and were not at all surprised at what we found. Luckily, once we cleaned and inspected the gear set; the only further damage was to the two door bearings.

As for the rebuild, every bearing and clip is replaced. We only reuse the gears and shafts. Of course, all transmission and primary drive seals and gaskets are also replaced.

Here are some pics of the job.

On the right, what’s left of the throw out bearing & a damaged clutch push rod end.

On the left, a replacement rod end & bearing assembly. 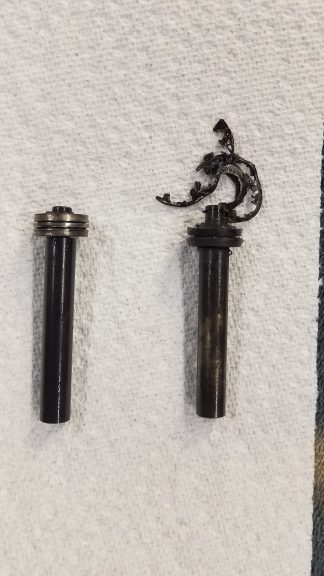 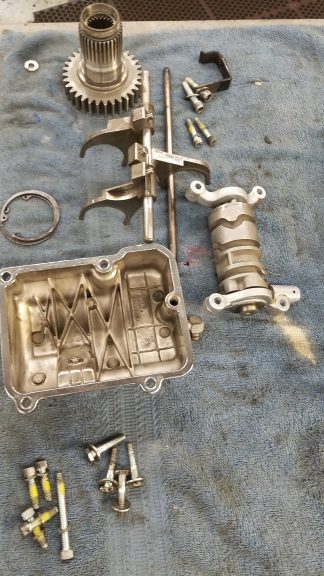 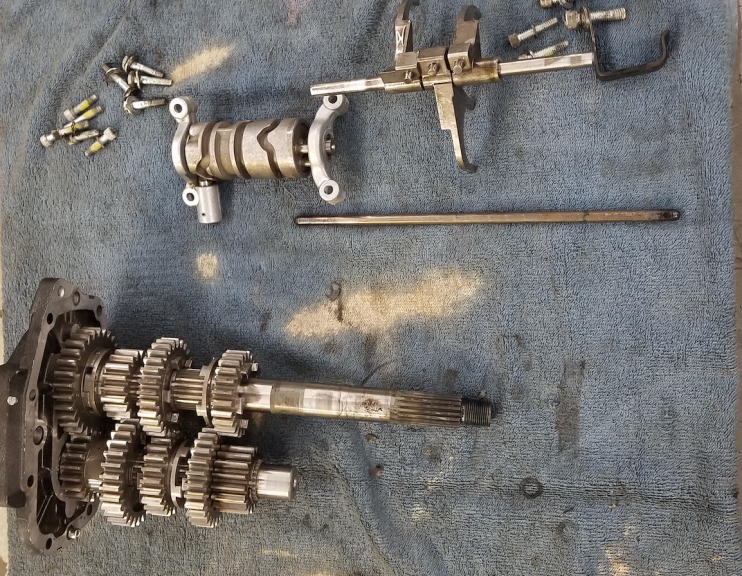 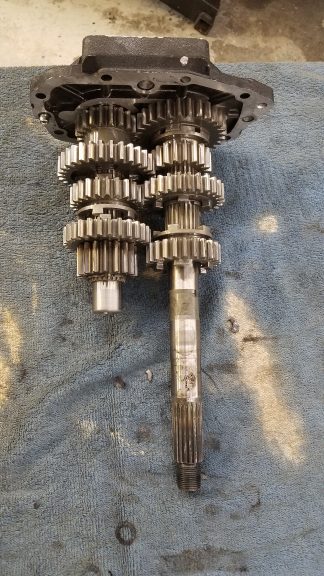 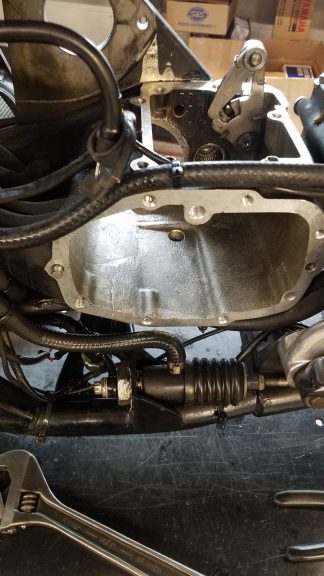 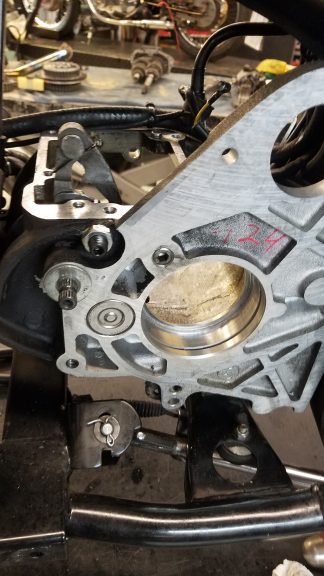 One Response to “In The Shop: Failed Throw Our Bearing”