Continuously blowing a fuse on your Harley Davidson can be extremely frustrating. Especially after you have already gone through a half dozen 15 amp fuses. Or even took a shot in the dark with a 20 amp fuse which also immediately blew. Electrical issues like this can be tricky. Especially if the issue is intermittent. Before getting overwhelmed, it is important to understand the purpose of a fuse in an electrical system and how it works.

The main job of a fuse is to protect wiring.

Inside the body of a fuse, is a metal conductor. The conductor is made with a metal that is similar to soldier. It has a lower melting point than it’s corresponding wires. The size of the conductor is calibrated very carefully so that when the rated current is reached, enough heat is generated to melt the conductor and break the circuit. A fuse will blow when the current draw on a circuit exceeds the amperage rating of the fuse. If a light, a module, a starter, or another electrical component experiences a short circuit or a dead short, there will be an immediate rush of excessive current down that particular wire (or wires). If there were no fuse on this circuit, the excessive current would make the wires become extremely hot and possibly cause major damage. Wiring can melt, damage other components, or even start a fire. The fuses act as built in fail safes.

Often, a visual inspection can verify if a fuse is blown. Sometimes, however, a fuse may look good and actually be blown.

In the shop, we find that electrical issues are most common when customers replace handlebars, handlebar controls, or when a new electrical component has been added (or attempted to be added) to the motorcycle. If you are blowing fuses after replacing handlebars or handlebar controls, it should be obvious where to begin looking for damaged wiring. Even if you felt confident with your work or it will take hours of disassembly to diagnose. Another common reason for electrical issues is from laying the motorcycle down or from an accident.

Most fuses power more than one component. It is important to have access to a wiring diagram when having trouble pin pointing a short. The best diagrams for Harley Davidsons can be found in a factory electrical manual or Clymer online manuals. Clymer has full color manuals that can be easily magnified. They are often a cheaper alternative to a factory service manual.

If you have a fuse that is repeatedly blowing, remember to start by retracing your recent work or reviewing the motorcycle’s history. 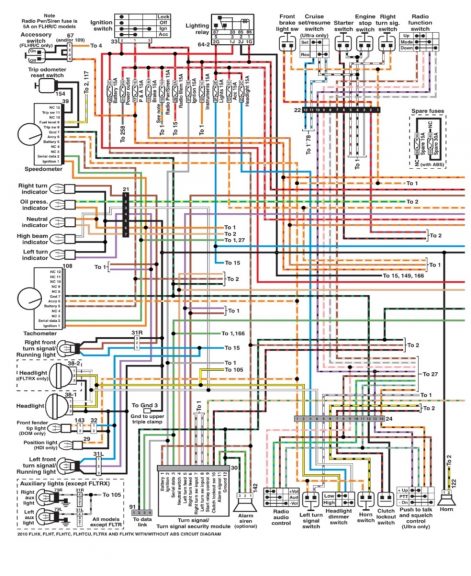 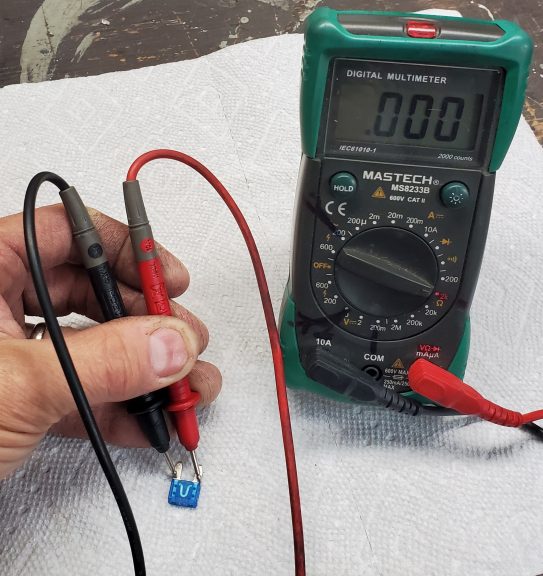 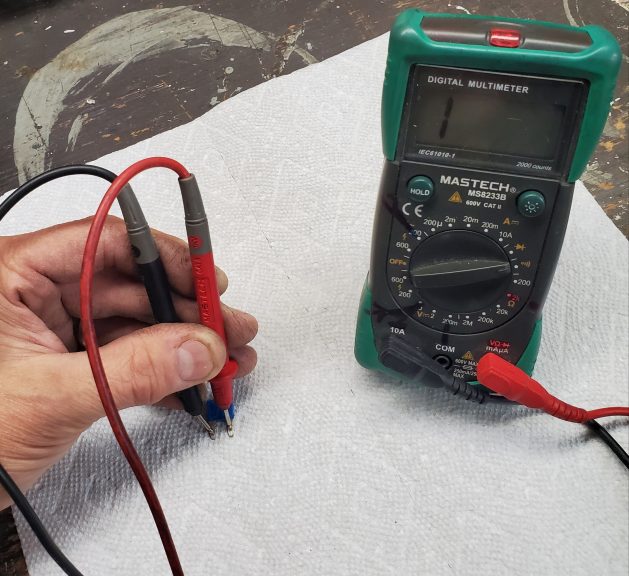 One Response to “In The Shop: Fuses”